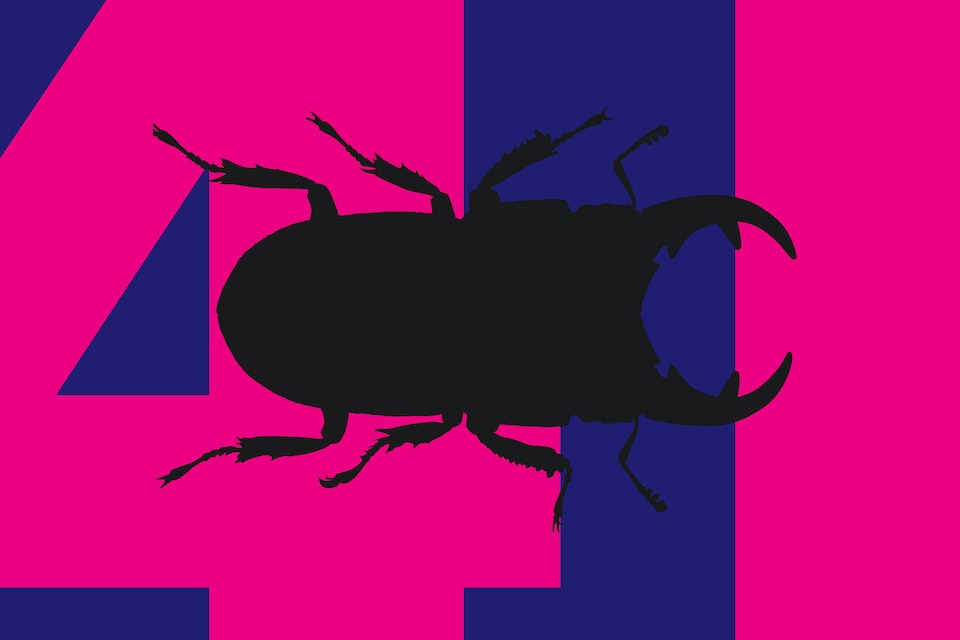 Hosted by the first of our guest hosts, Ben Bailey Smith, AKA Doc Brown. Comedian, actor, recording artist, and writer, Doc Brown started out as a battle rapper, joined Mark Ronson's live band, developed a successful acting career, while still performing as a stand-up and winning his first book deal. Ben was joined by Josh Cole, who chatted to Ben about his recent work for artists like Rudimental, Chase & Status, as well as how he got started in the business. 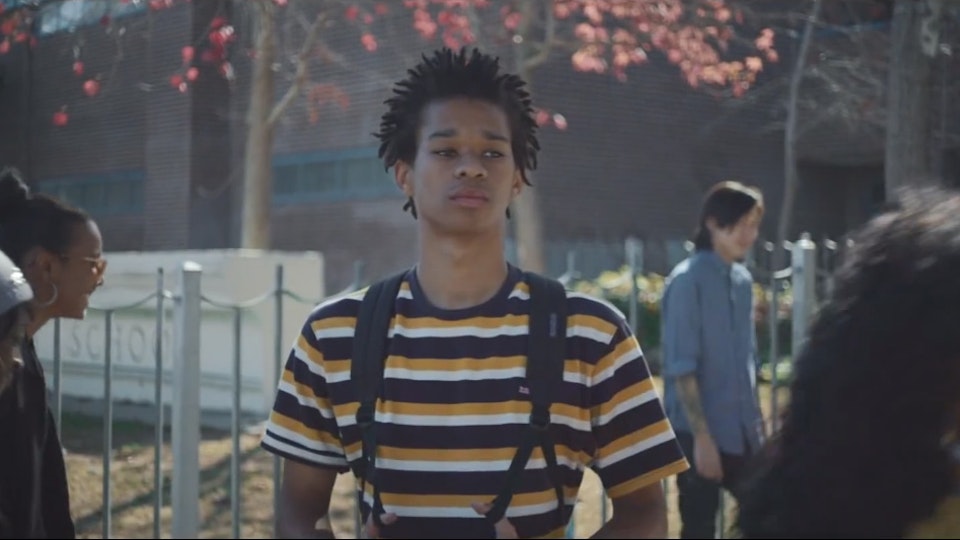 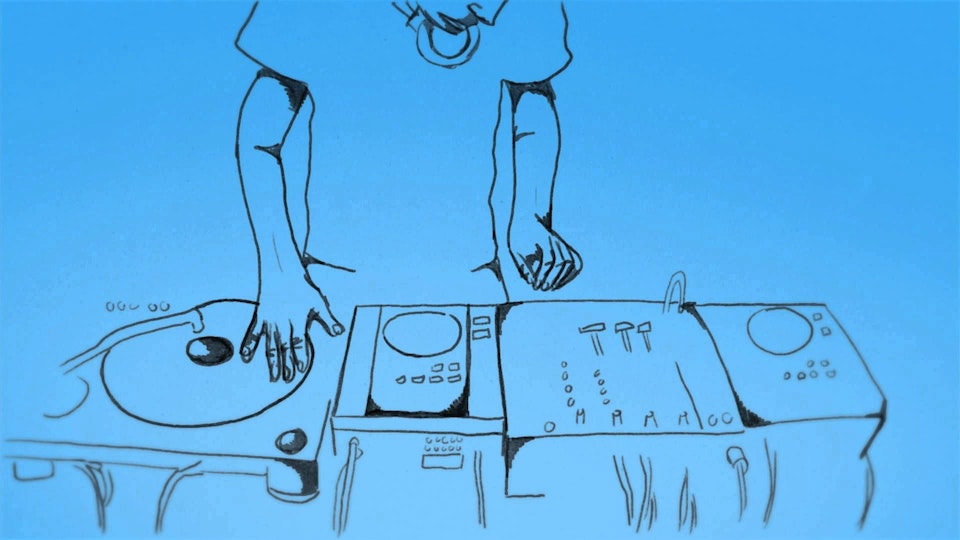 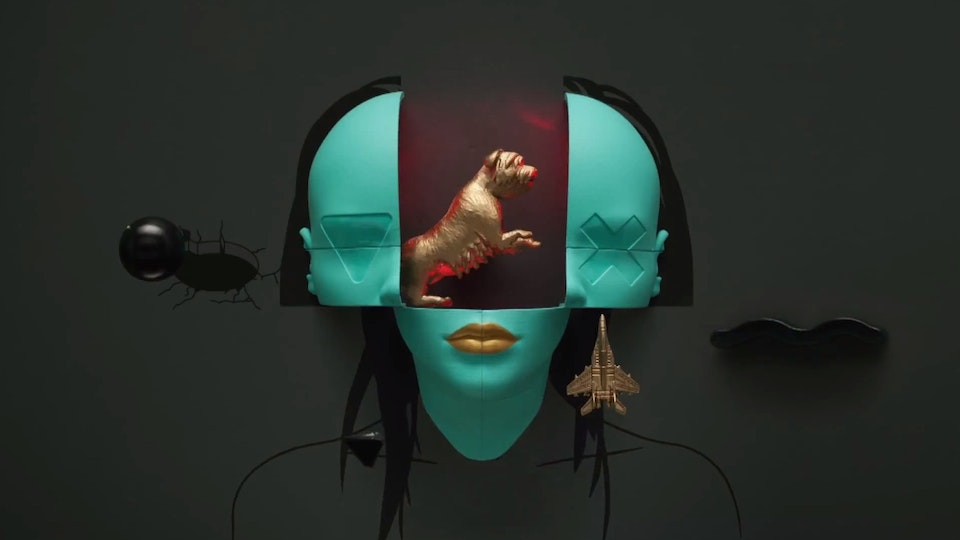 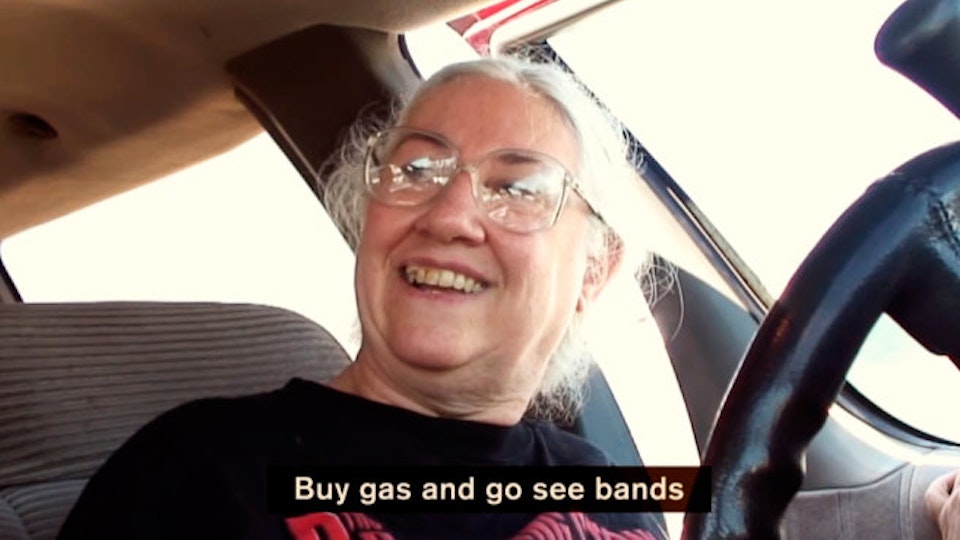 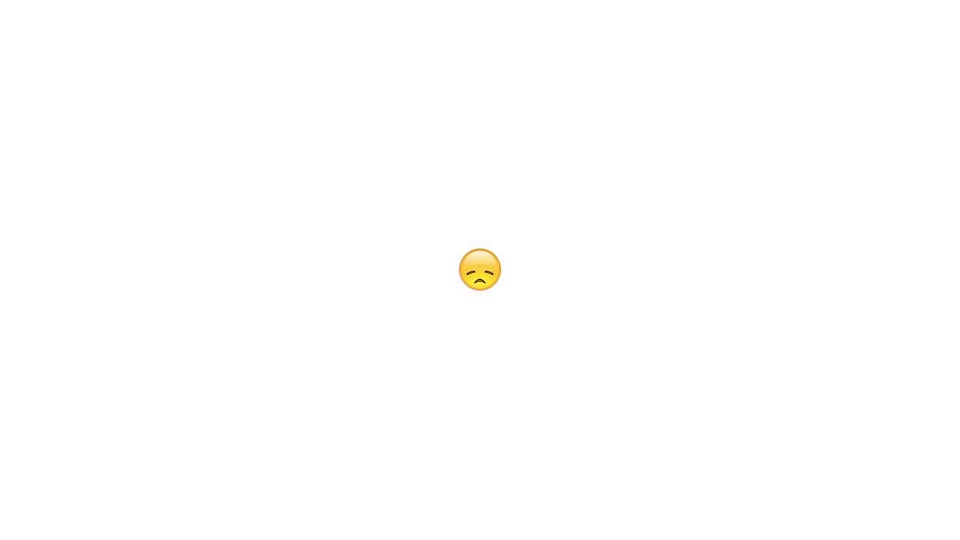 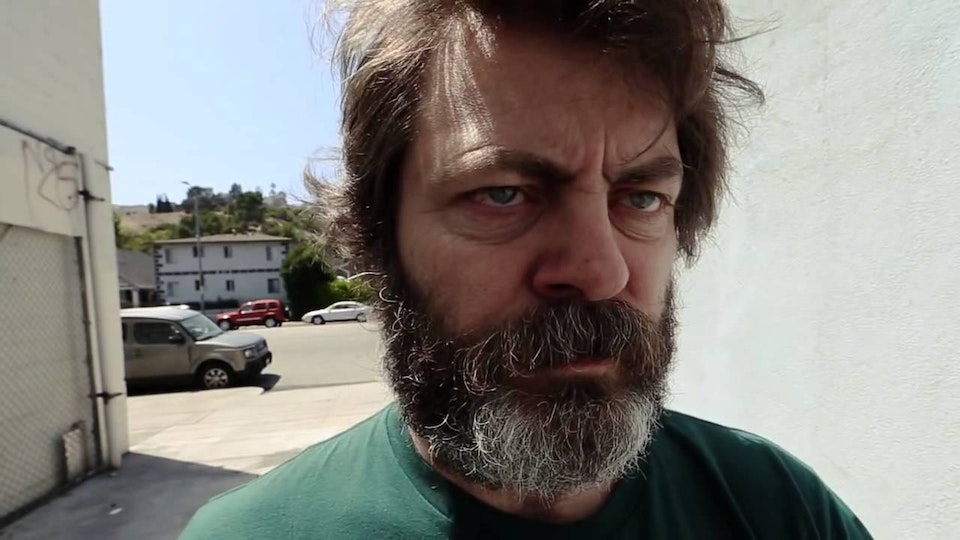 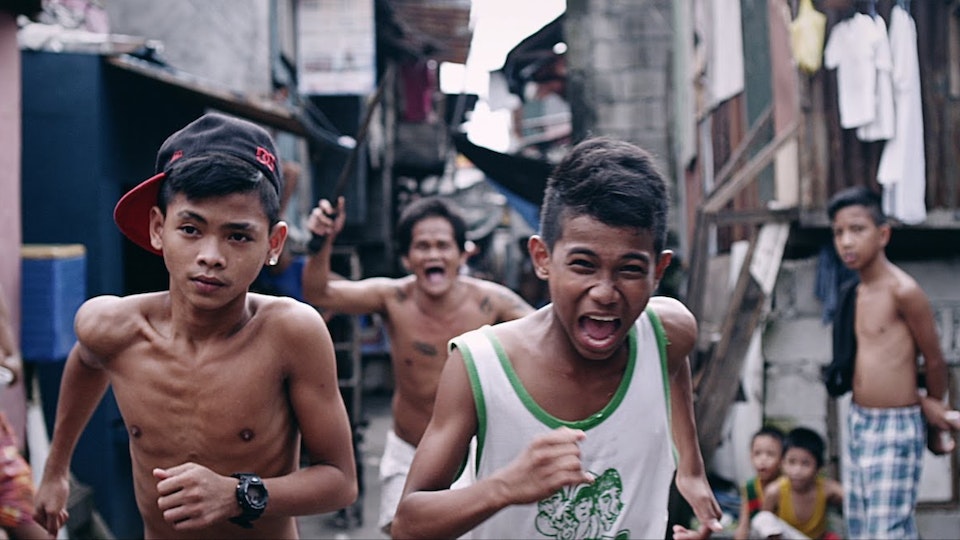 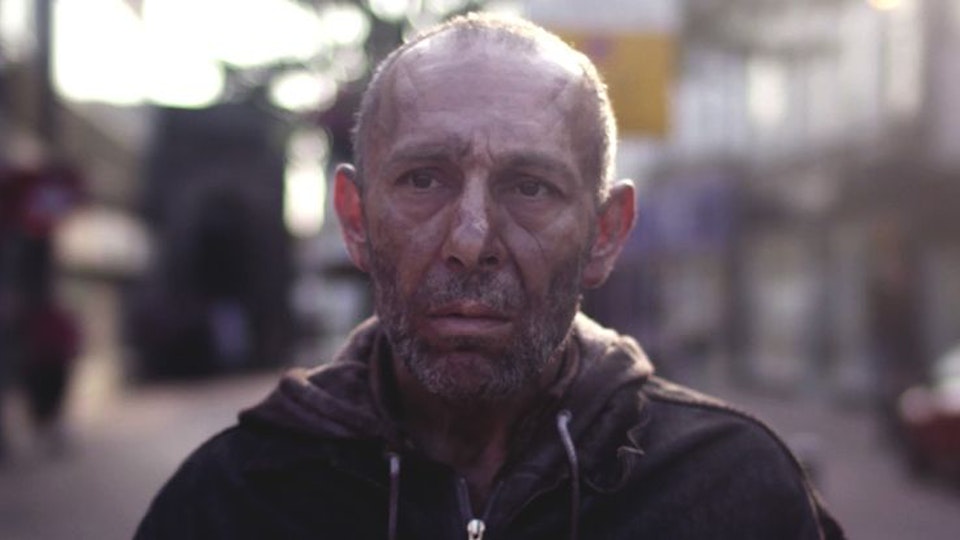 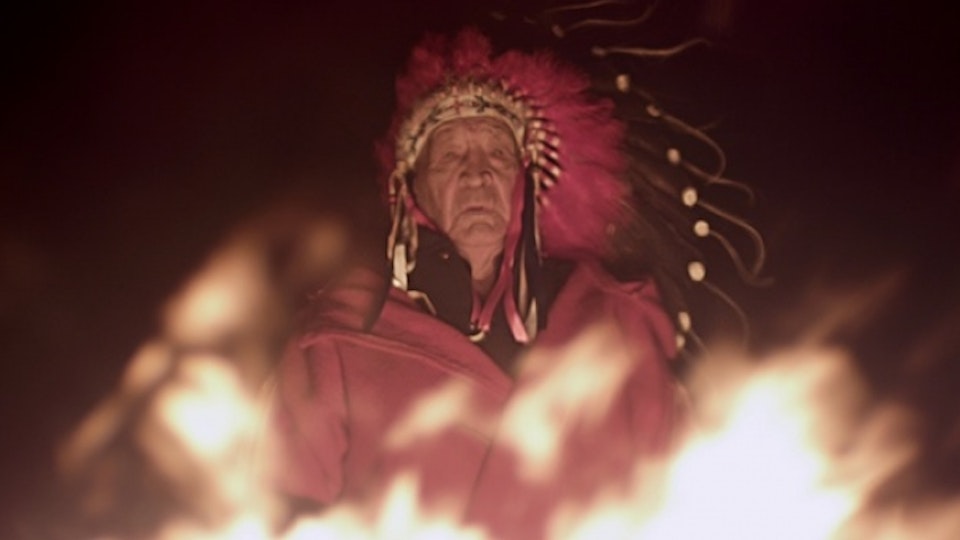 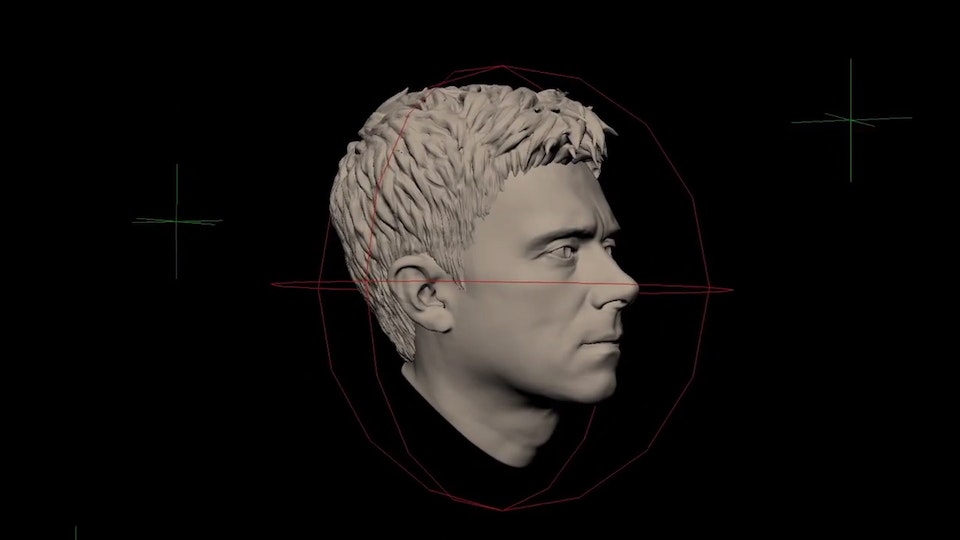 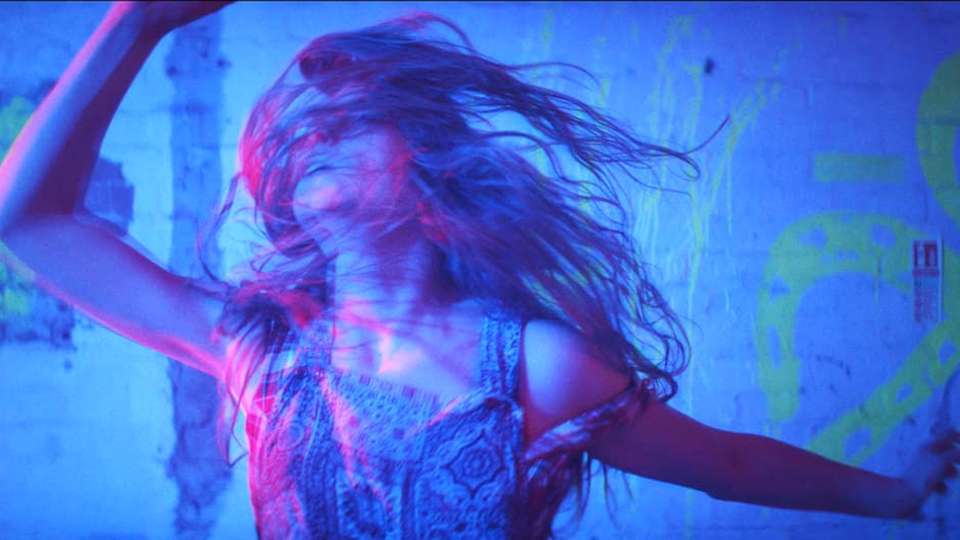 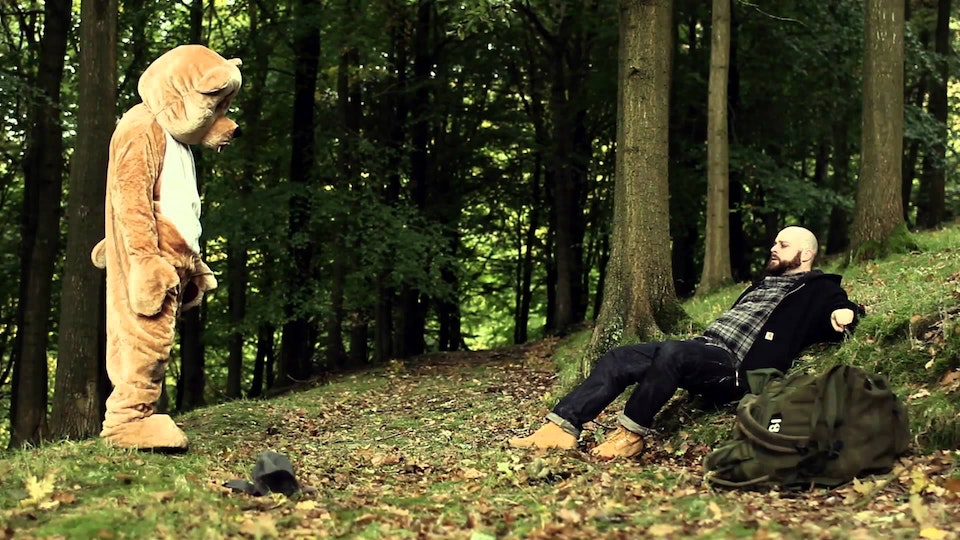 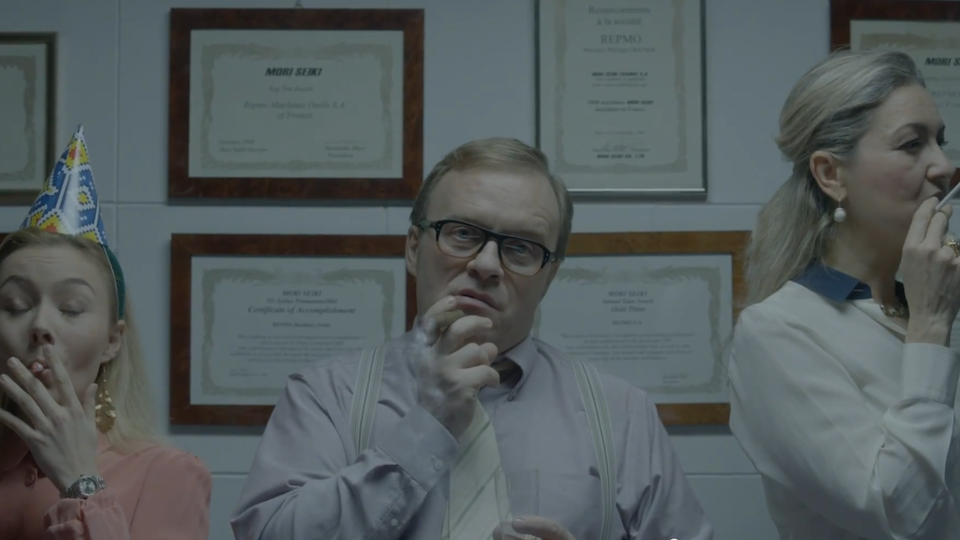