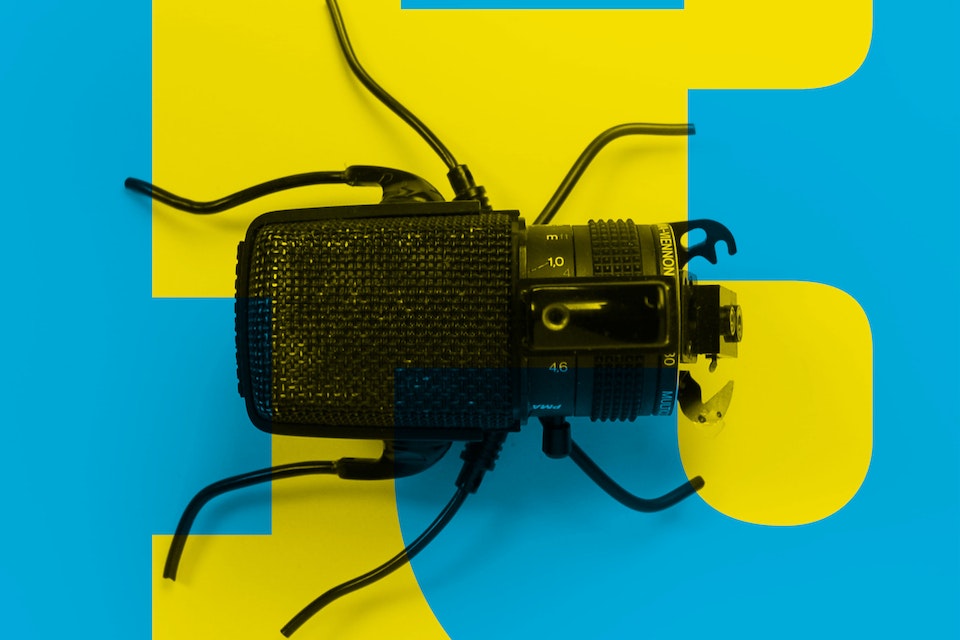 Our host is one of the new stars of British comedy – writer, actor and stand-up comedian Sara Pascoe. Sara has been in classy TV comedies like Twenty Twelve, W1A, and The Increasingly Poor Decisions of Todd Margaret, and has appeared on QI, The News Quiz, Stand Up For The Week and Live At The Apollo. She will be talking to our very special guest: Lisa Gunning, who over the past year has directed an exquisite series of films for Goldfrapp. 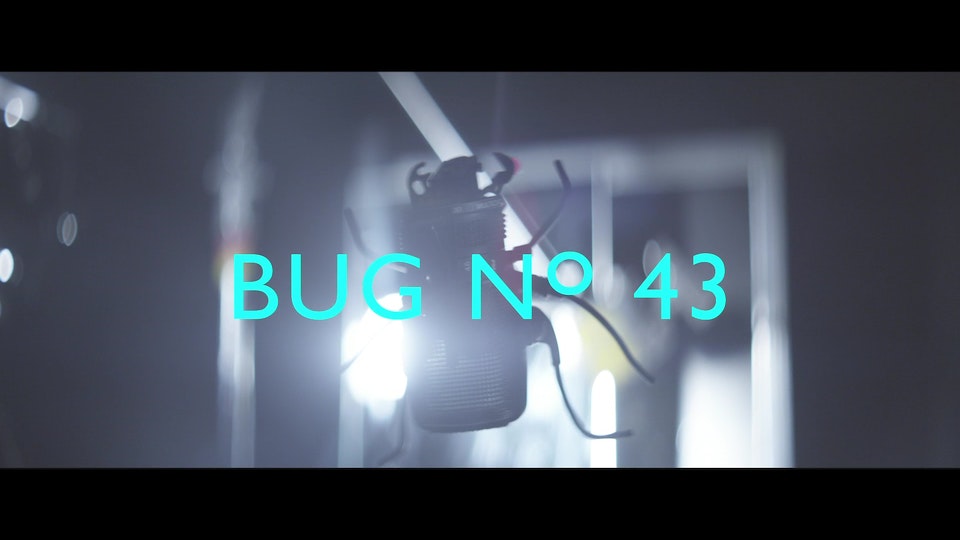 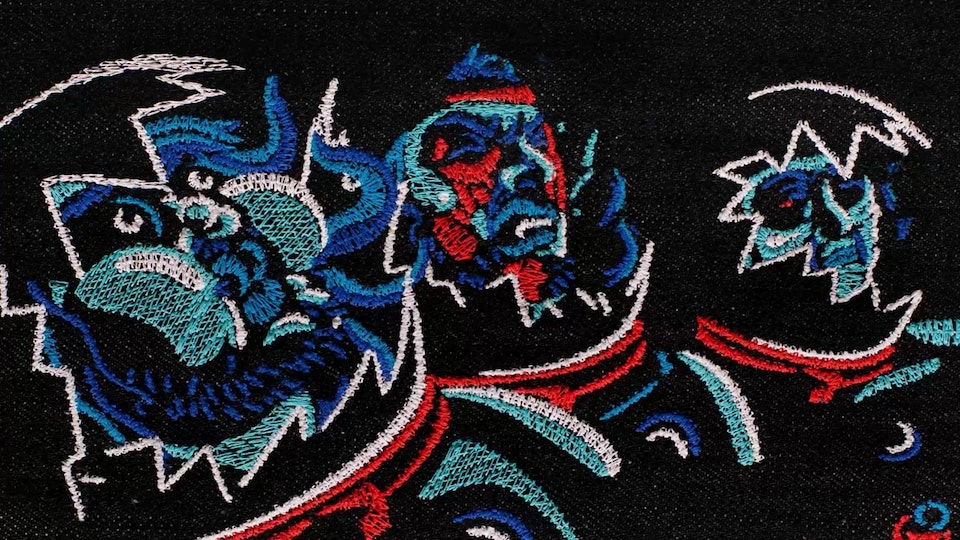 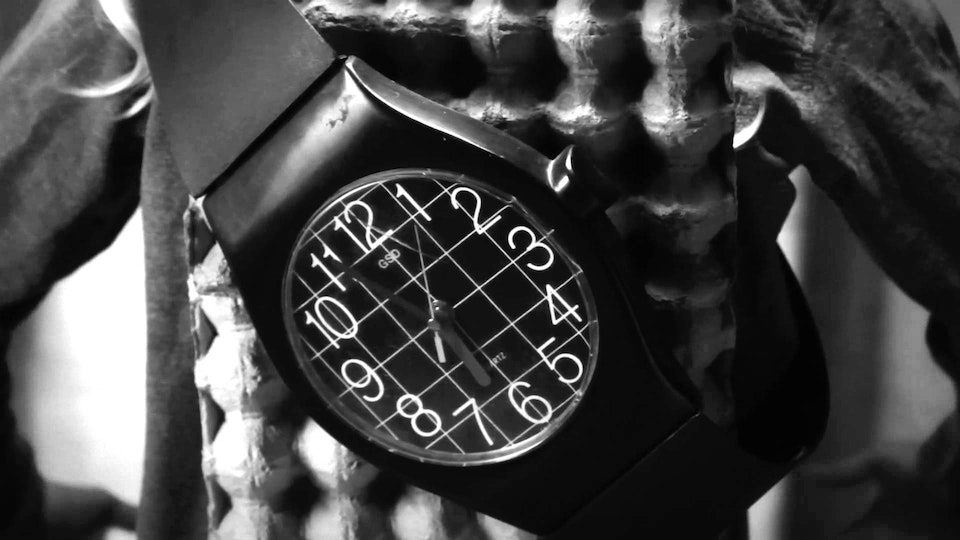 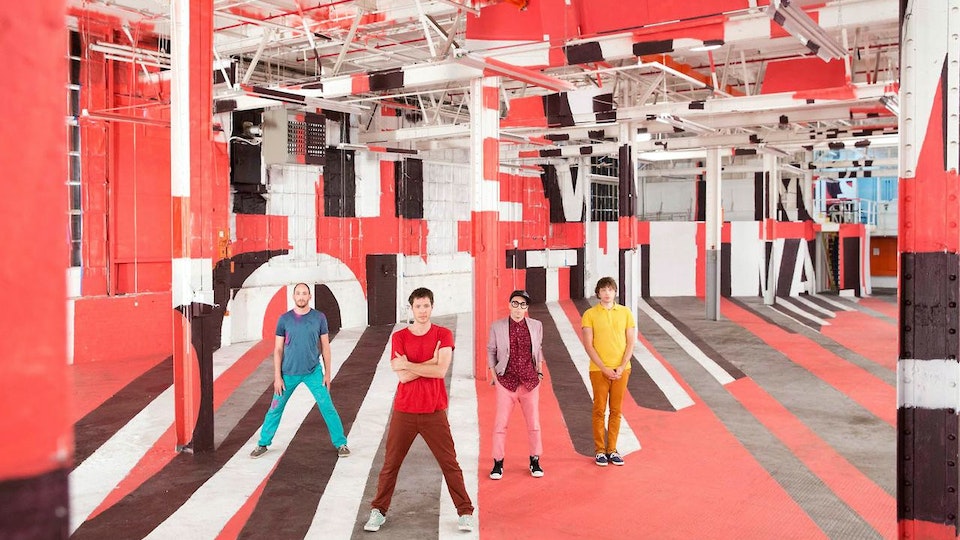 Writing’s On The Wall 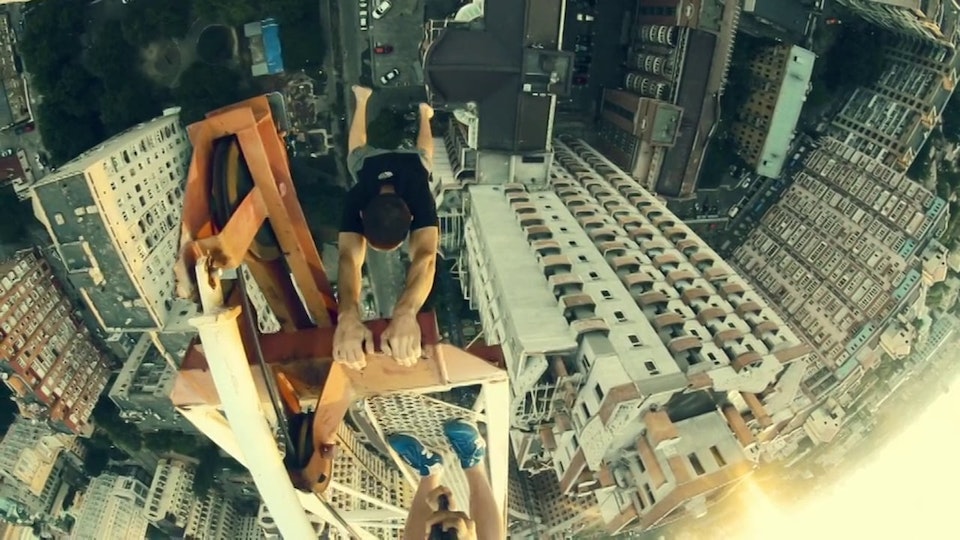 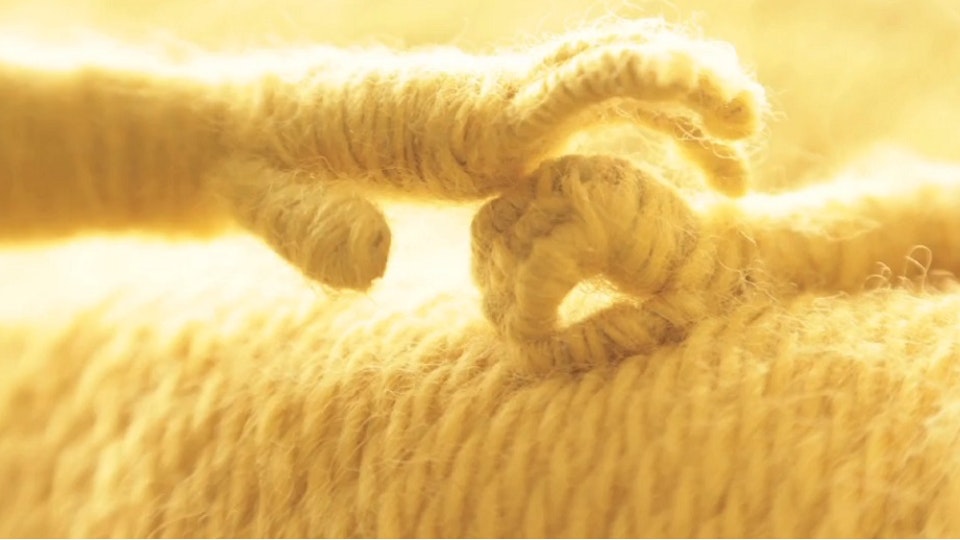 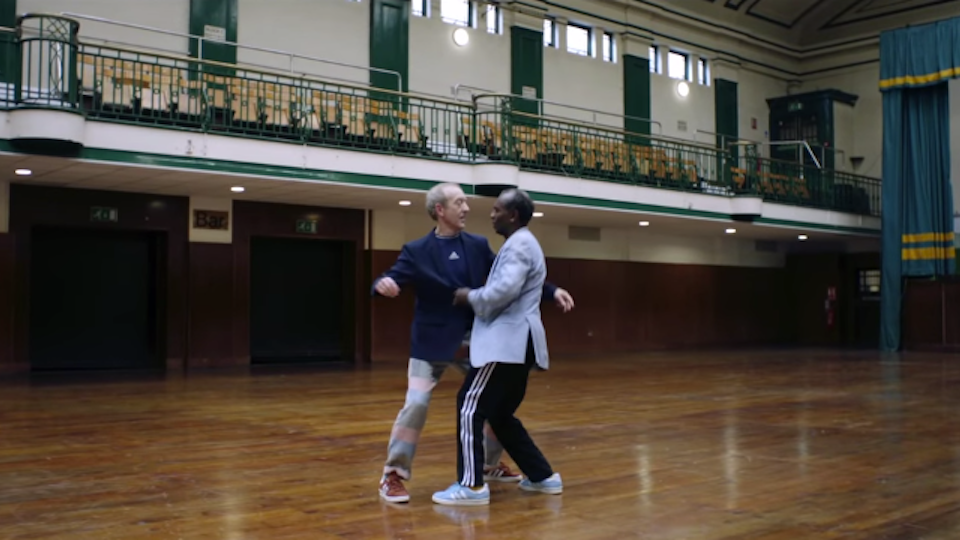 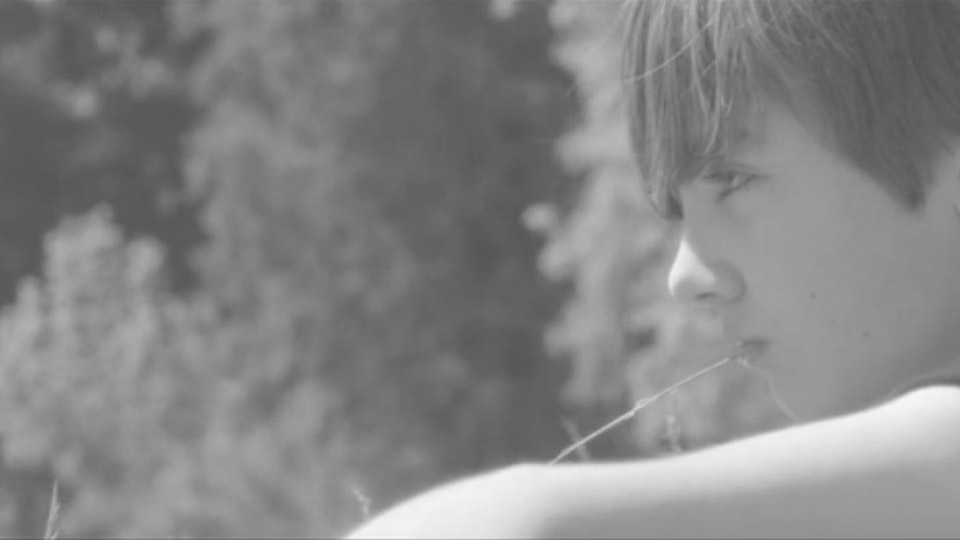 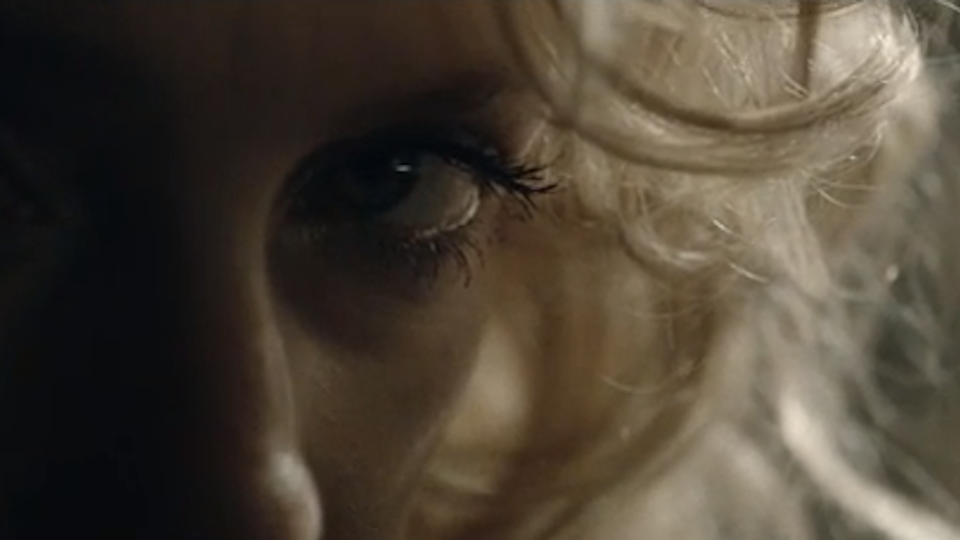 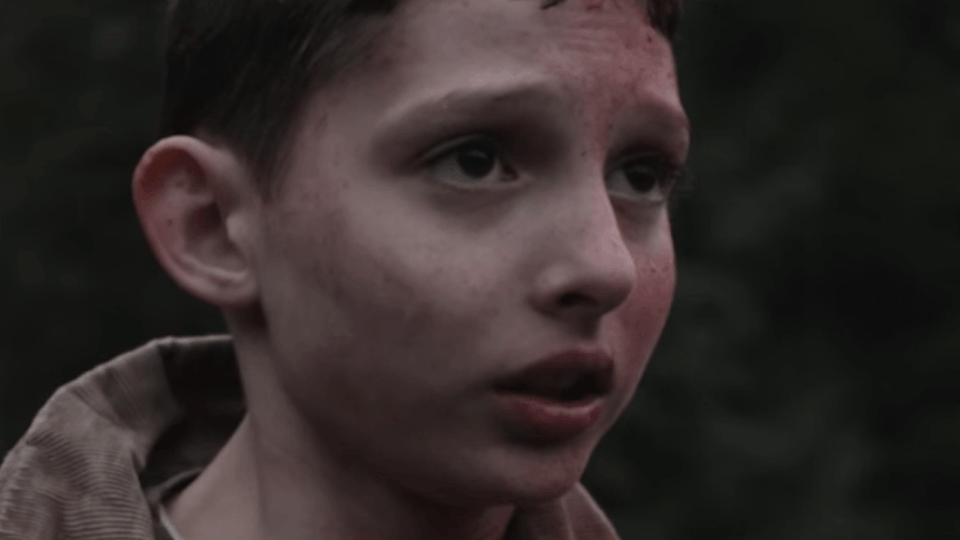 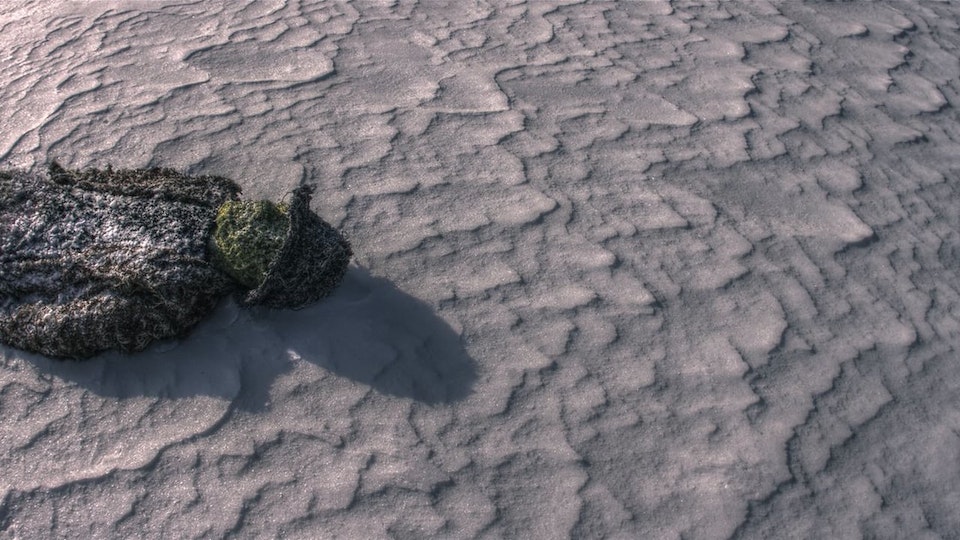 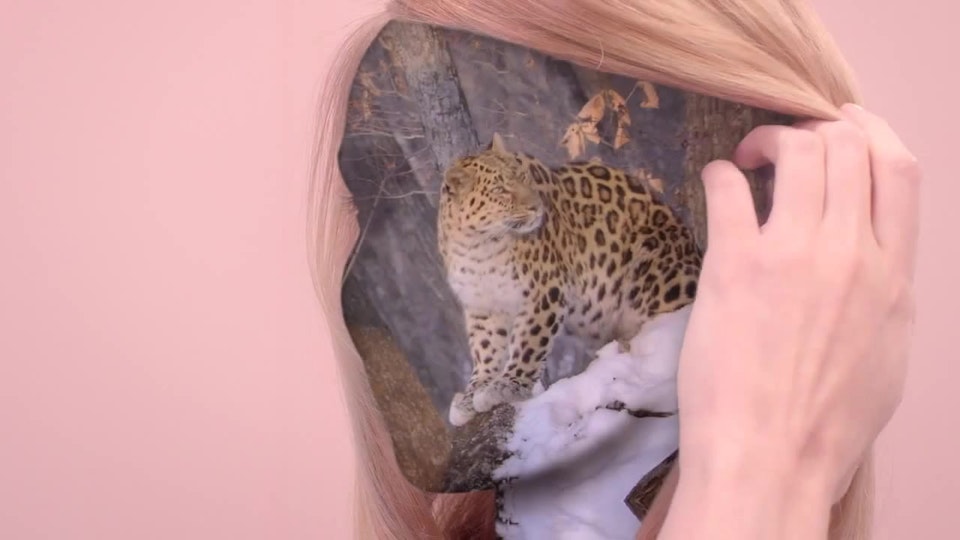 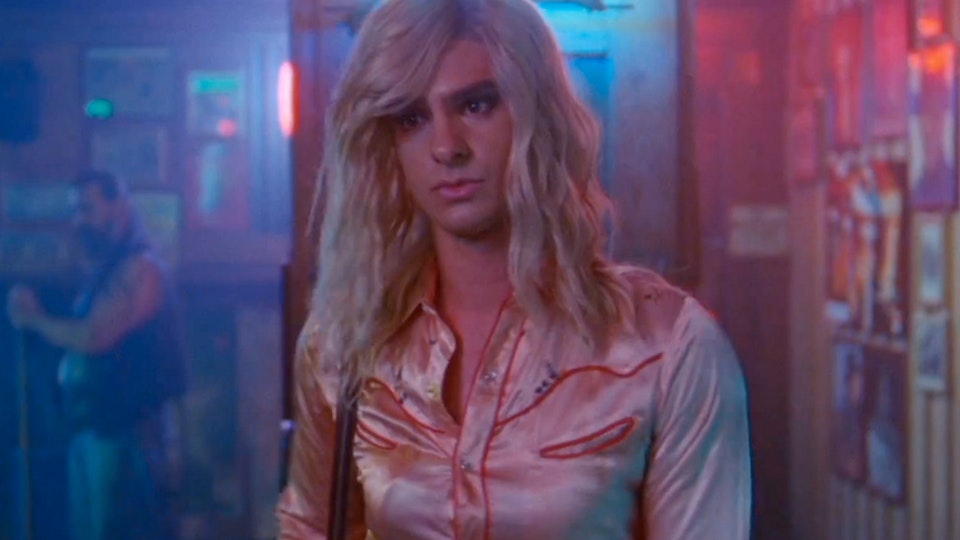