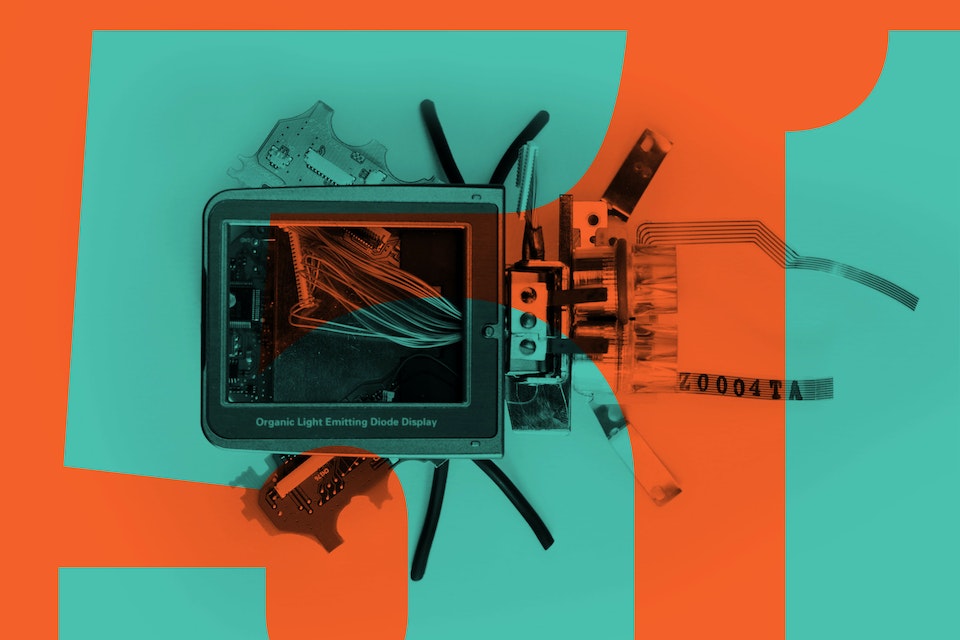 As we launch our second half-century of shows we celebrated a significant birthday: last month saw the 30th anniversary of Peter Gabriel’s Sledgehammer video. Directed by American animation director Stephen R Johnston and made at Aardman Studios with animators including Nick Park and the Brothers Quay, Sledgehammer is the most awarded and the most played video in MTV’s history. We welcomed special guest Lee Hardcastle, something of a Claymation directing legend himself. 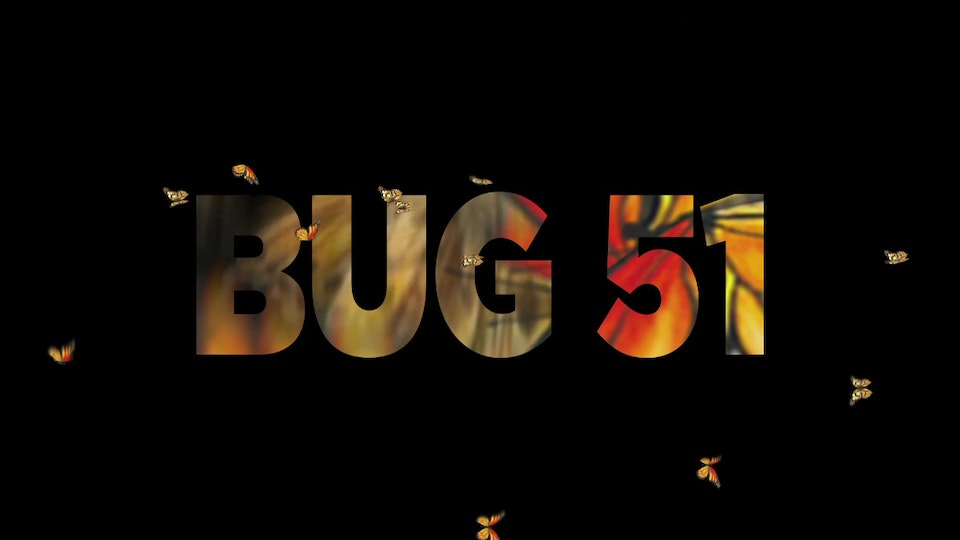 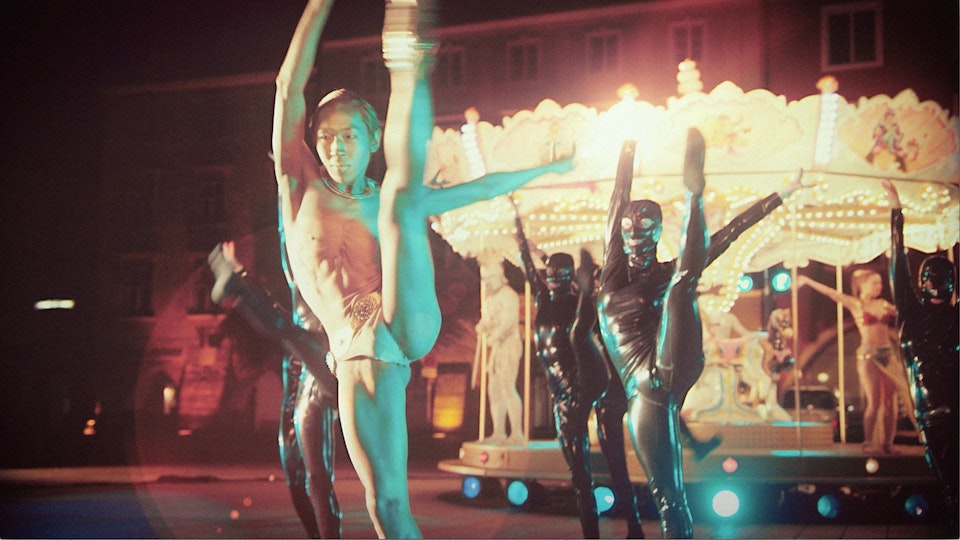 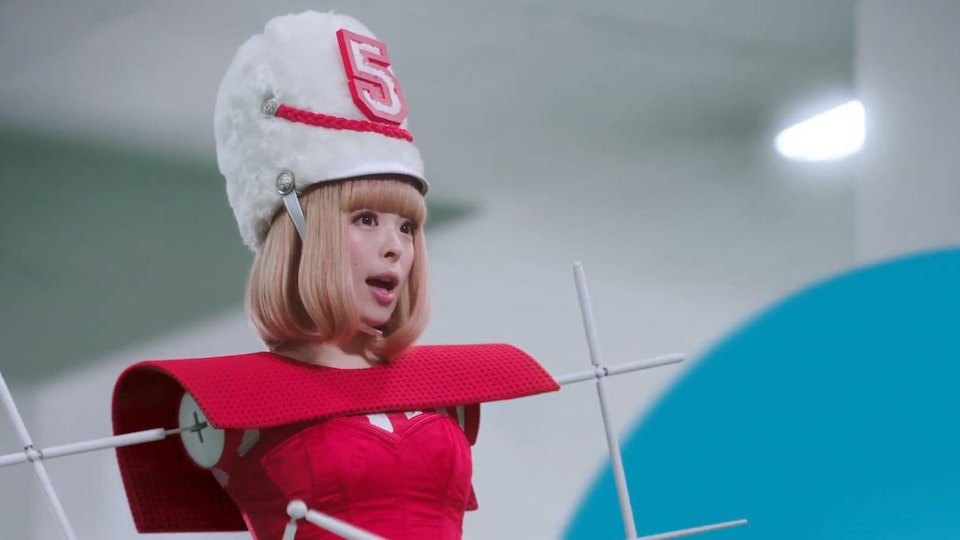 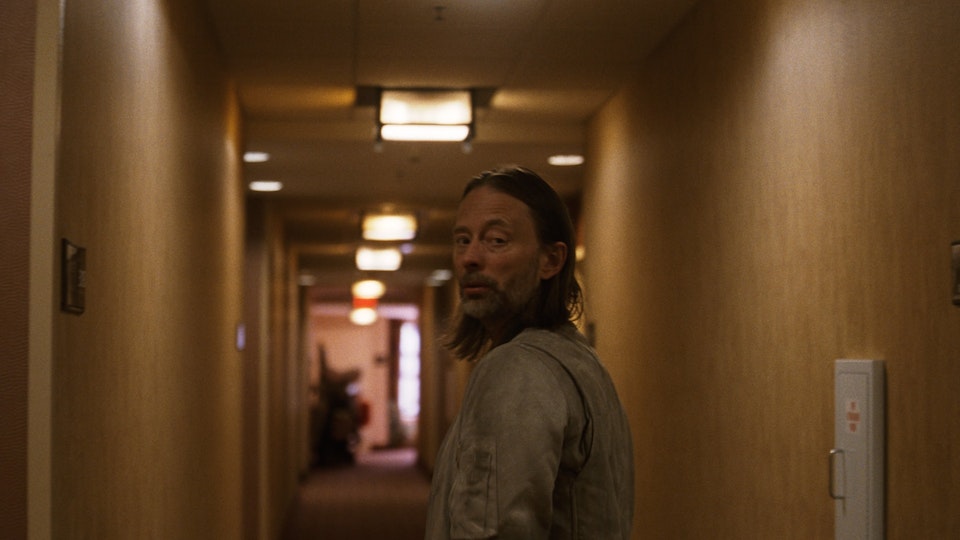 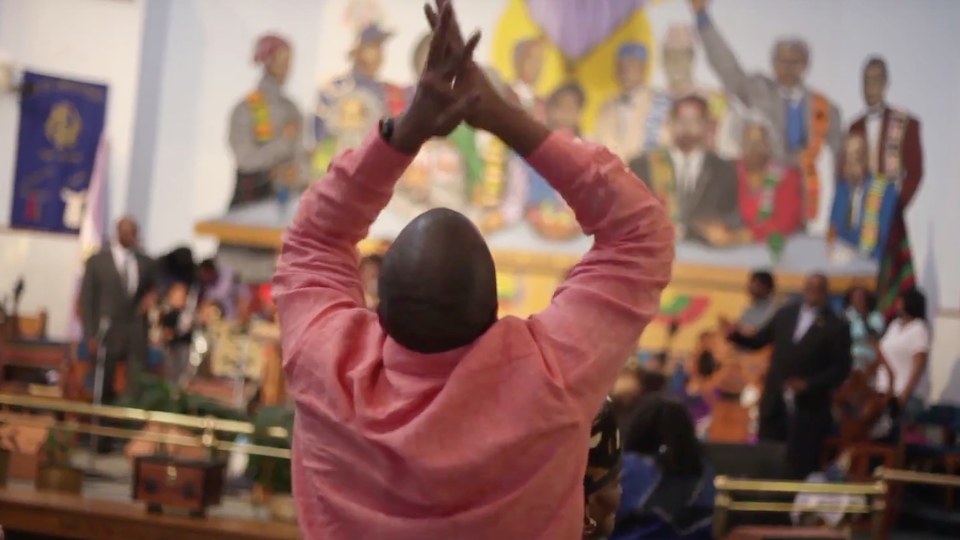 The Community Of Hope 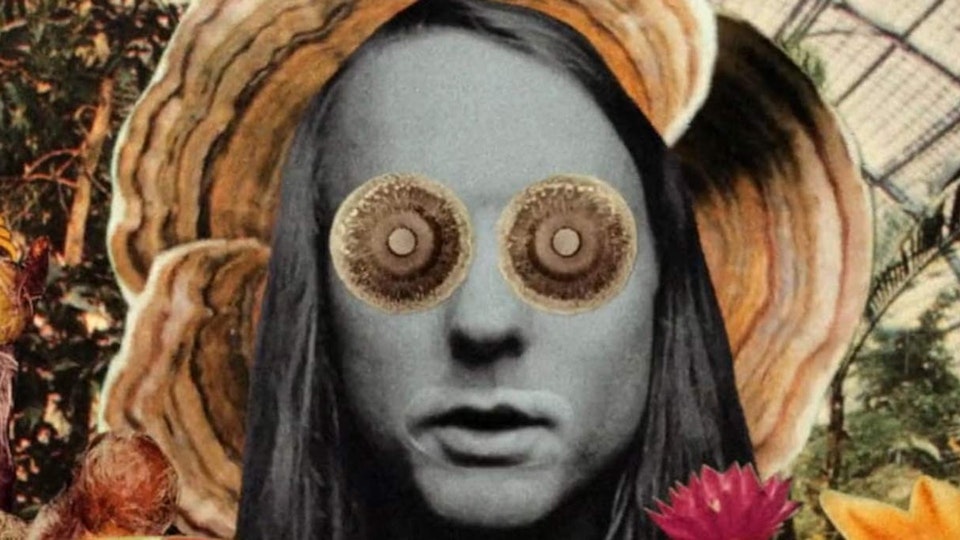 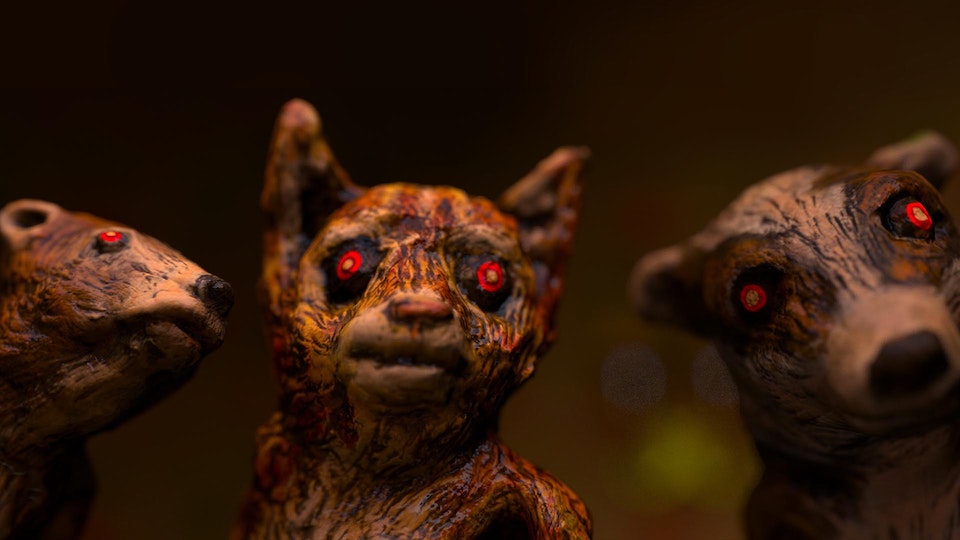 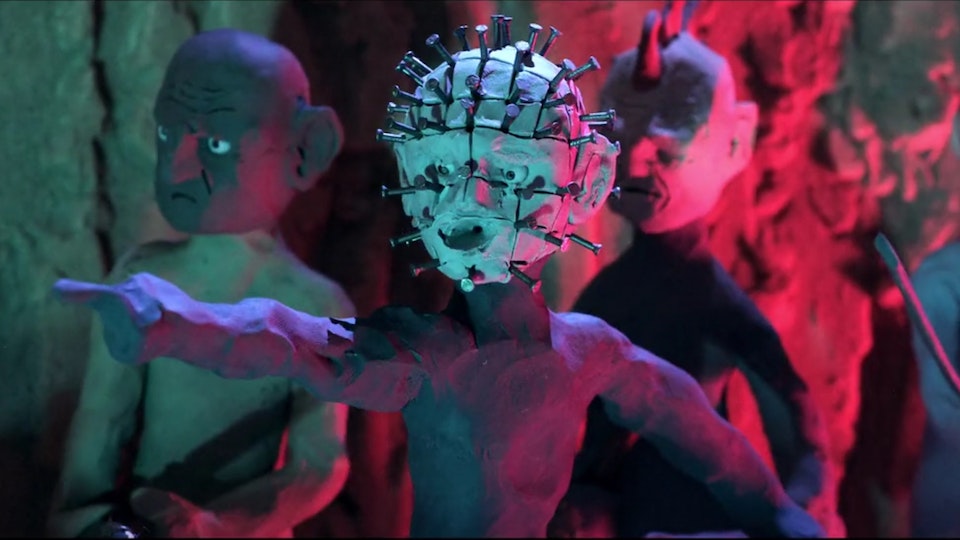 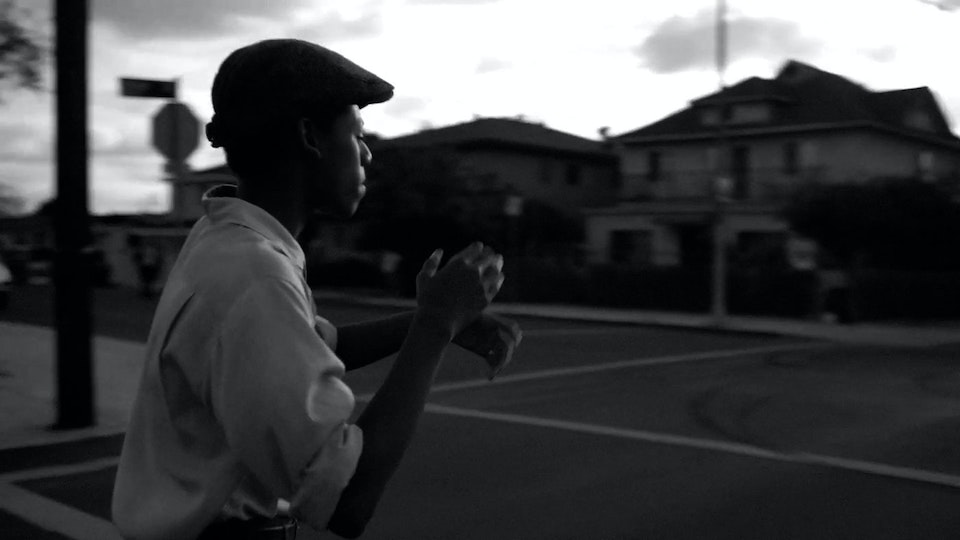 Black Man In A White World 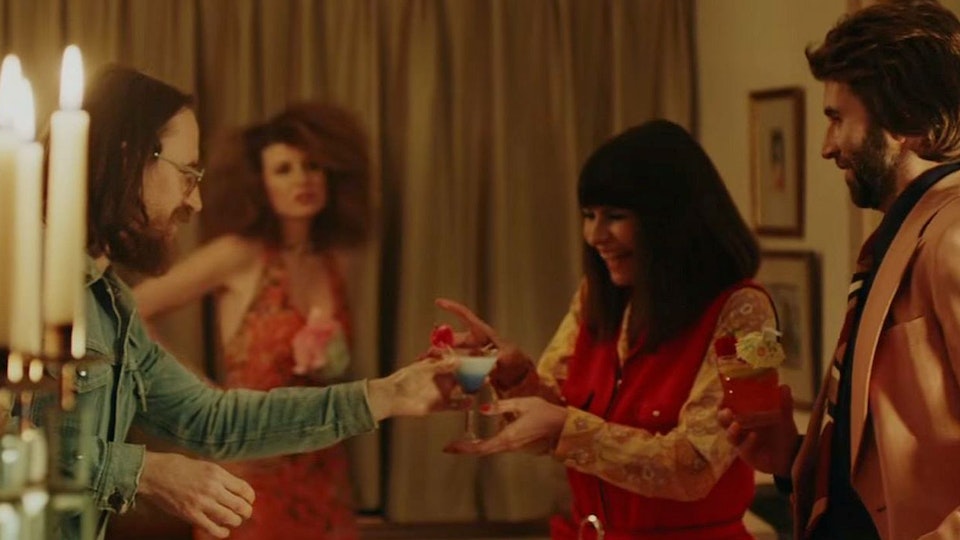 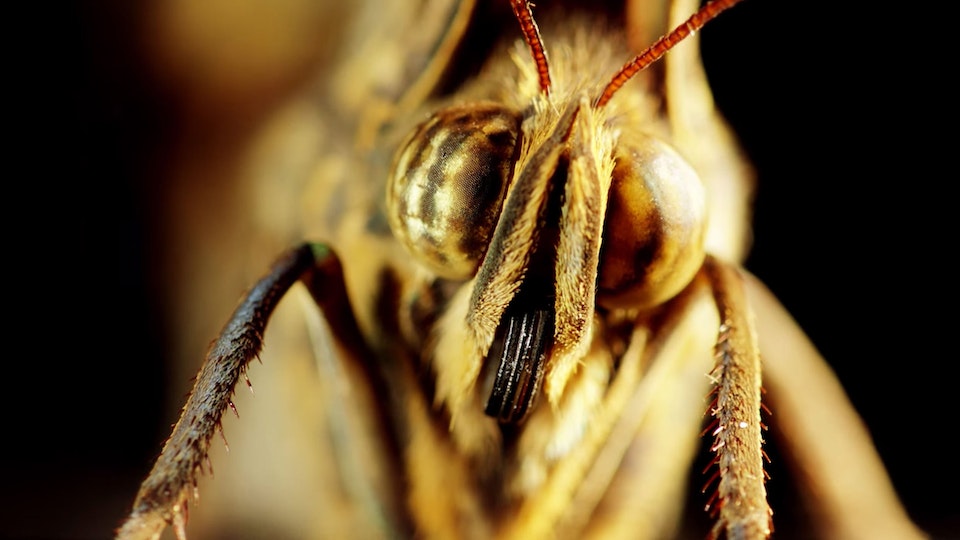 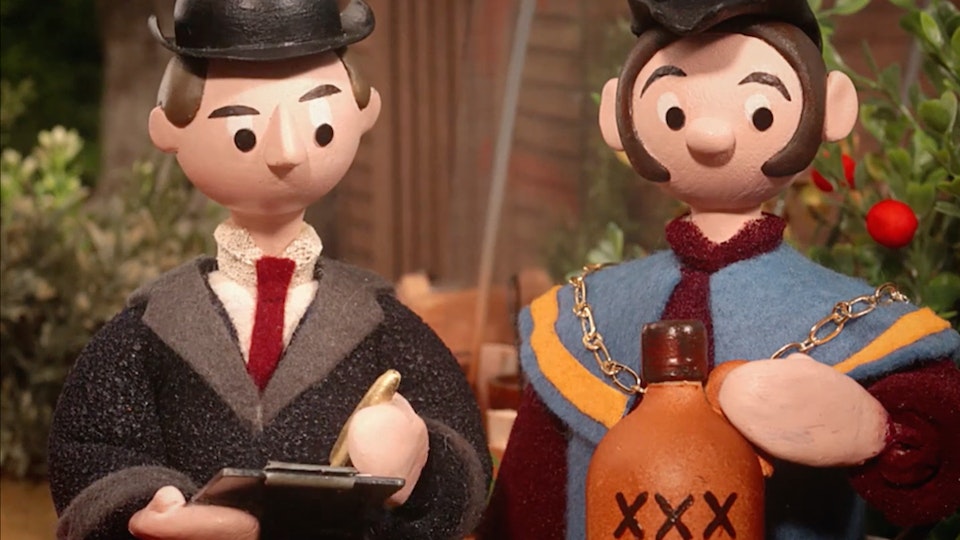 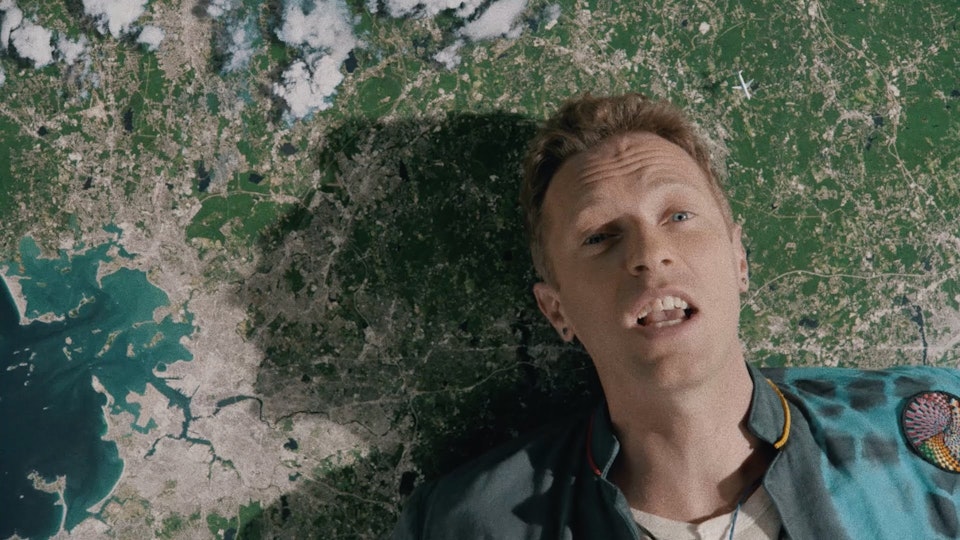 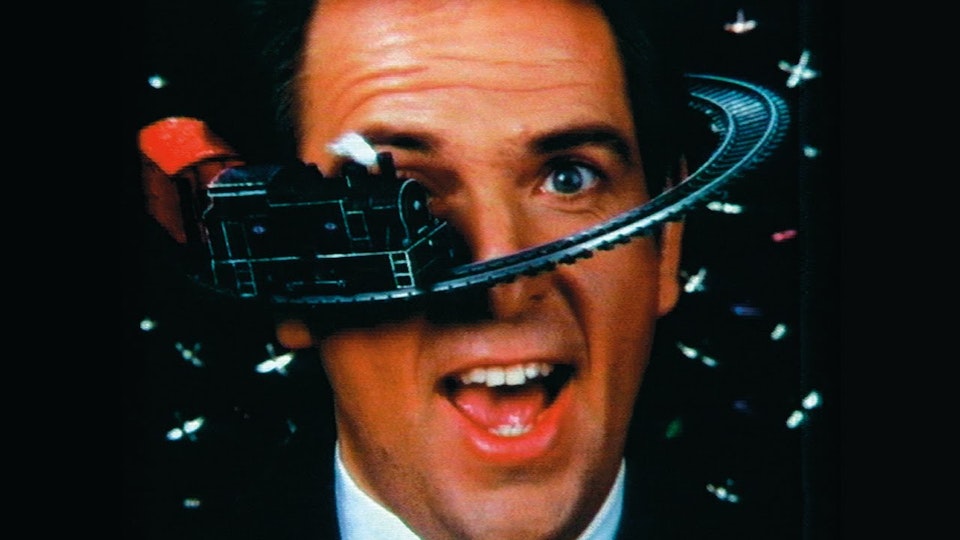