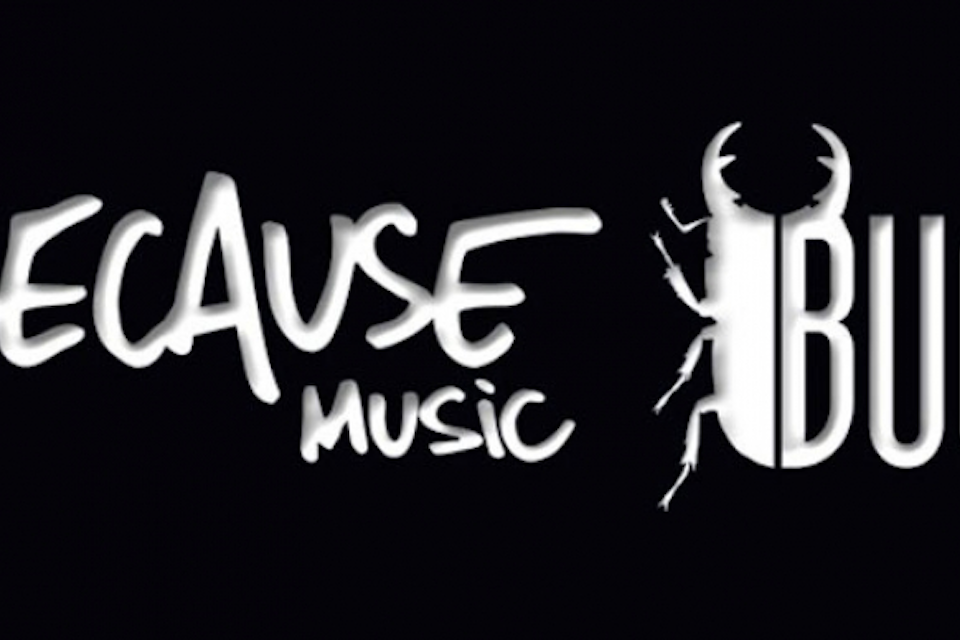 The first BUG show of 2016 celebrated 10 years in the industry for independent record label Because Music, showcasing a series of music videos and hosted by none other than BUG frontman Adam Buxton. The BUG shows have become mega popular down to Buxton’s dry humour (including the infamous YouTube commentary piss-take) and quality beats and are a calendar highlight for lovers of good music.

Metronomy’s Joe Mount was the special guest of the evening and gave an awkward yet humorous interview with Buxton; discussions spanned dealing with difficult directors to child rearing and feminism!

Adam Buxton was joined on stage by special guest, Joseph Mount. Joseph is the driving force behind and lead singer of Metronomy.

The video back catalogue was commemorated throughout the evening. Highlights included Metronomy’s ‘Radio Ladio’ (directed by Daniel Brereton) for its light heart and bold tongue in cheek and Django Django’s ‘Hand of Man’ (directed by BAFTA award winner John MacLean) had a mesmerising ‘Strawberry Fields’ vibe. Justice’ ‘Civilisation‘ (directed by Edouard Salier) wowed with it’s CG effect apocalyptic scenes and flying bison, not to mention Connan Mockassin, Sebestian Tellier and Charlotte Gainsbourg proving their worth too.