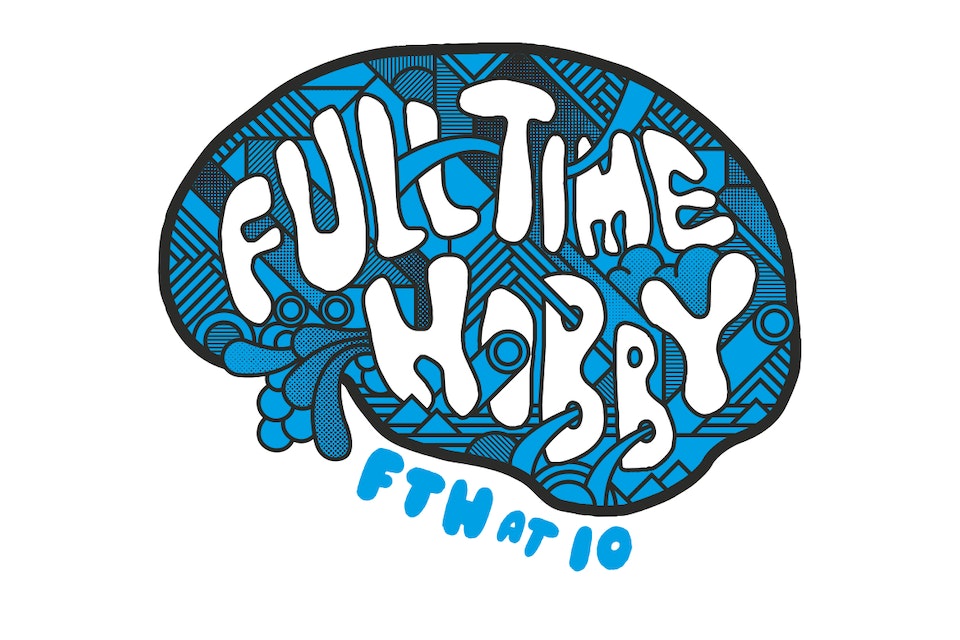 The BFI and BUG are joining forces with Full Time Hobby to celebrate the 10th anniversary of the independent London record label via a very special music video showcase, kicking off a week of events for the label under the moniker ‘What The Hell Are you Doing?’, including three nights at the Southbank Centre as well as events in Paris and Amsterdam.

Over the past decade, Full Time Hobby has been home to a diverse roster of artists including Tuung, The Leisure Society, White Denim, Erland & the Carnival, School of Seven Bells, Timber Timbre, Micah P Hinson and Fujiya & Miyagi. Together with their artists, the label has honed a talent for collaborating with some of the coolest emerging talent in music video and film visuals in the UK, among them Tom Haines, Persistent Peril, Wade Shotter Ewan Jones Morris and Mathy & Fran.