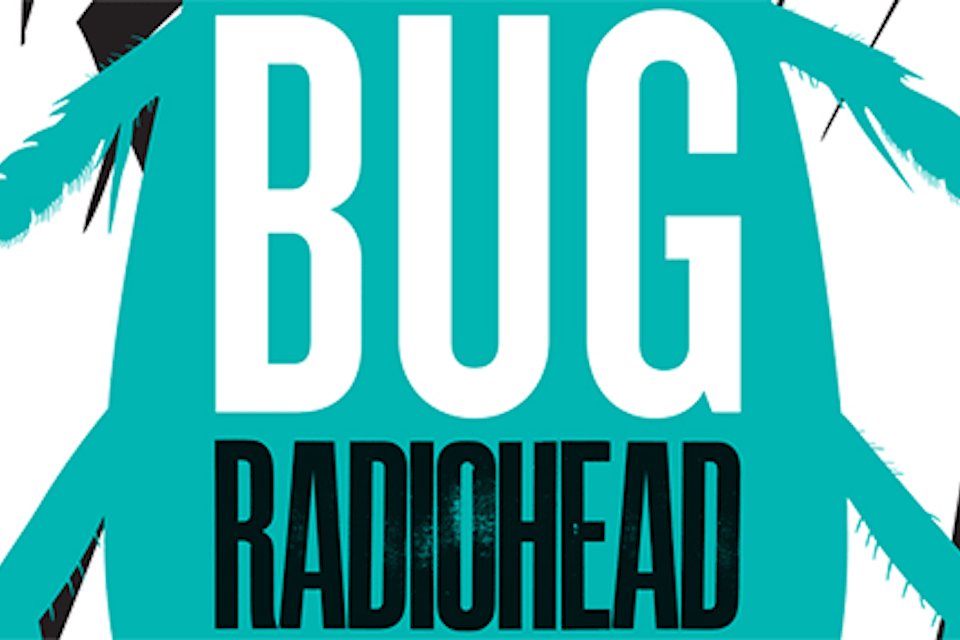 BUG presented BUG: Radiohead on Tuesday night (November 29th) - a special show dedicated to one of the world's greatest and best-loved rock bands, at the ODEON Leicester Square in London. It was BUG's biggest ever show - and quite an occasion, including appearances from band members Jonny Greenwood and Colin Greenwood, and Hammer & Tongs' Garth Jennings.

Decamping from it's usual base at the BFI Southbank to the UK's biggest cinema, BUG's Radiohead special was a big screen - very big screen - retrospective of their inspirational body of work in vision, with BUG host Adam Buxton tracing the band's history through their all-time greatest music videos and much more - and in true BUG fashion, also checking the reaction of the YouTube community to the likes of No Surprises (above).

Adam also welcomed some very special guests to the stage: Jonny Greenwood and Colin Greenwood from Radiohead, and then regular Radiohead collaborator Garth Jennings. He revealed a succession of rarely-seen gems - in particular, spine-tingling performances shot for webcasts around the release of the 2007 album In Rainbows - while Jonny and Colin were on stage.

However, while discussing their relationship with the visual promotion of the band, Adam also took Jonny and Colin back to their first faltering experiences in front of a camera - videos such as Anyone Can Play Guitar and Pop Is Dead - which they found less enjoyable (below). Adam then talked to Garth Jennings about their work together for one of the In Rainbow webcasts - including them shooting an extraordinary performance by Thom Yorke and Jonny Greenwood of Faust Arp on a hilltop at dusk - before they investigated some of the online reaction to Garth's video this year for Lotus Flower.

The show ended with Jamie Thraves' video for Just - their first great music video which remains as powerful as ever.