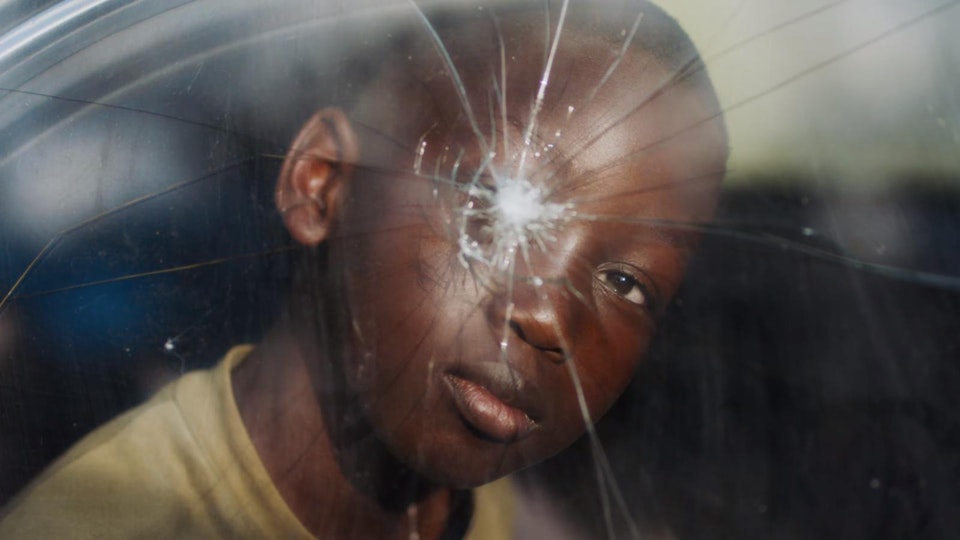 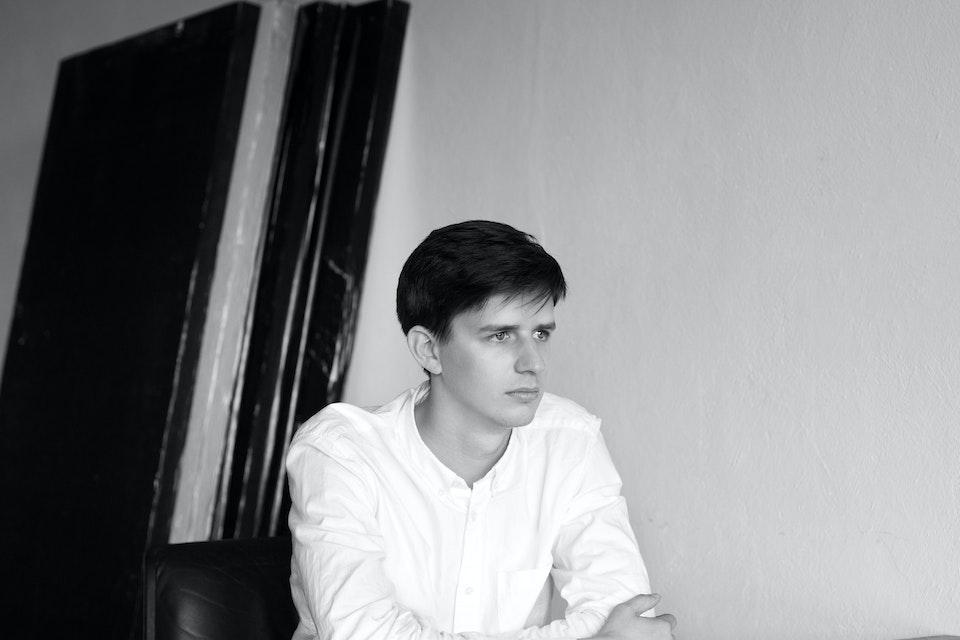 Barely a minute out of art school, the young photographer and filmmaker has already set his lens on some of the most sought after faces in fashion and film, amassing a portfolio of internationally renowned publications in the process. His personal vision, however, is still not for sale. Inspired by the aesthetics of skateboarding culture, Lindstroem first picked up a camera as a teen growing up in southwest Germany. After moving to Berlin to study visual communications at Universität der Künste, the imagery polymath has honed his style into an expressive, often quite minimal and conceptual aesthetic, which he unapologetically applies to all of his projects—from sleek fashion shoots to directing music videos.