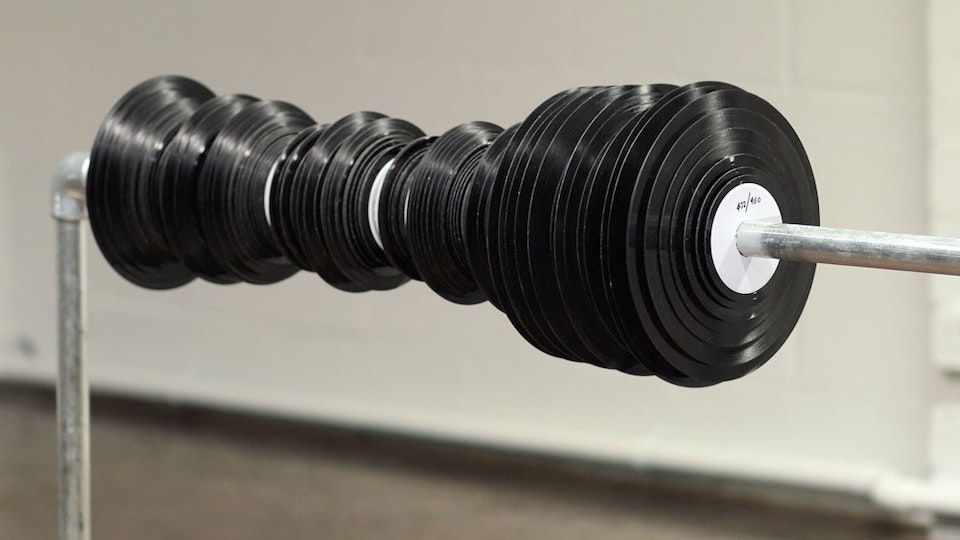 I Will Never Change 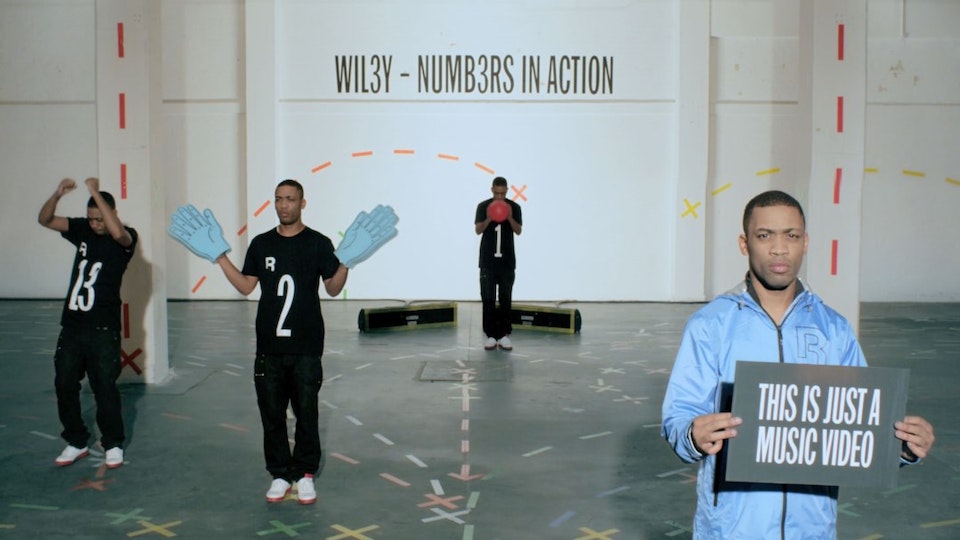 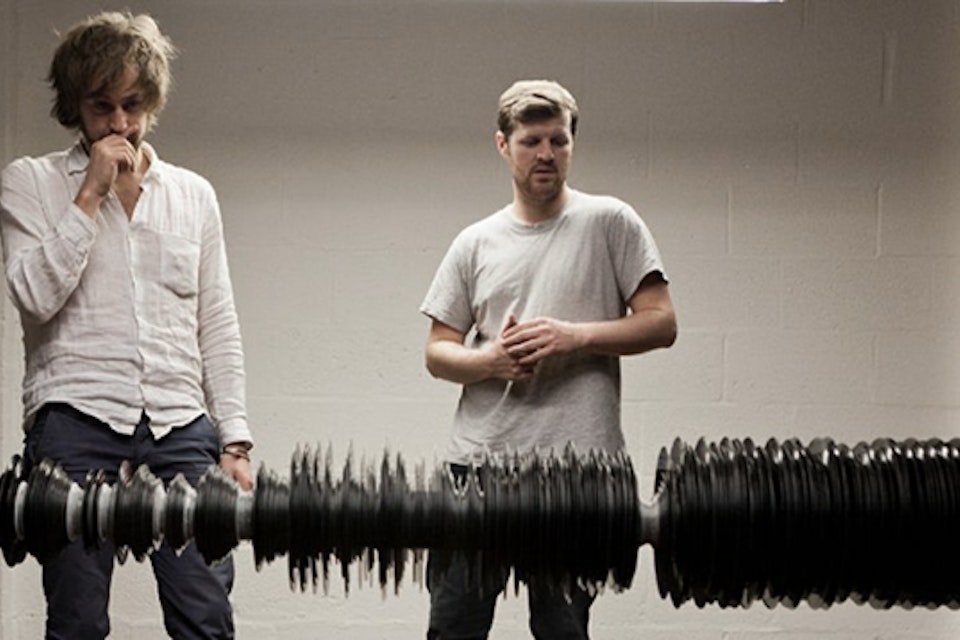 Us is a directing duo consisting of Christopher Barrett and Luke Taylor. They met while studying at Kingston on the BA Graphic Design course. The duo's first successful collaboration came whilst at university when directing a music video for Thom Yorke as part of the D&AD Student Awards, it subsequently won first place.

In late 2007 they formed Us, a multi-disciplinary design studio. The focus since then has moved towards directing. 2011 saw them receive the award for Best New Directors at the UK MVA's and Best Urban video for 'Numbers In Action' which also received a MOBO nomination.

Commercially, Us have directed work for Airbnb, Honda, Cadburys, Johnnie Walker, Nike, Net-A-Porter and The Sunday Times. The latter has recently been awarded 10 Golds, 3 Silvers & 4 Bronzes at a variety of awards around the world including D&AD, Cannes, The British Arrows and Creative Circle. They also won Best New Directors at The British Arrows Craft Awards.